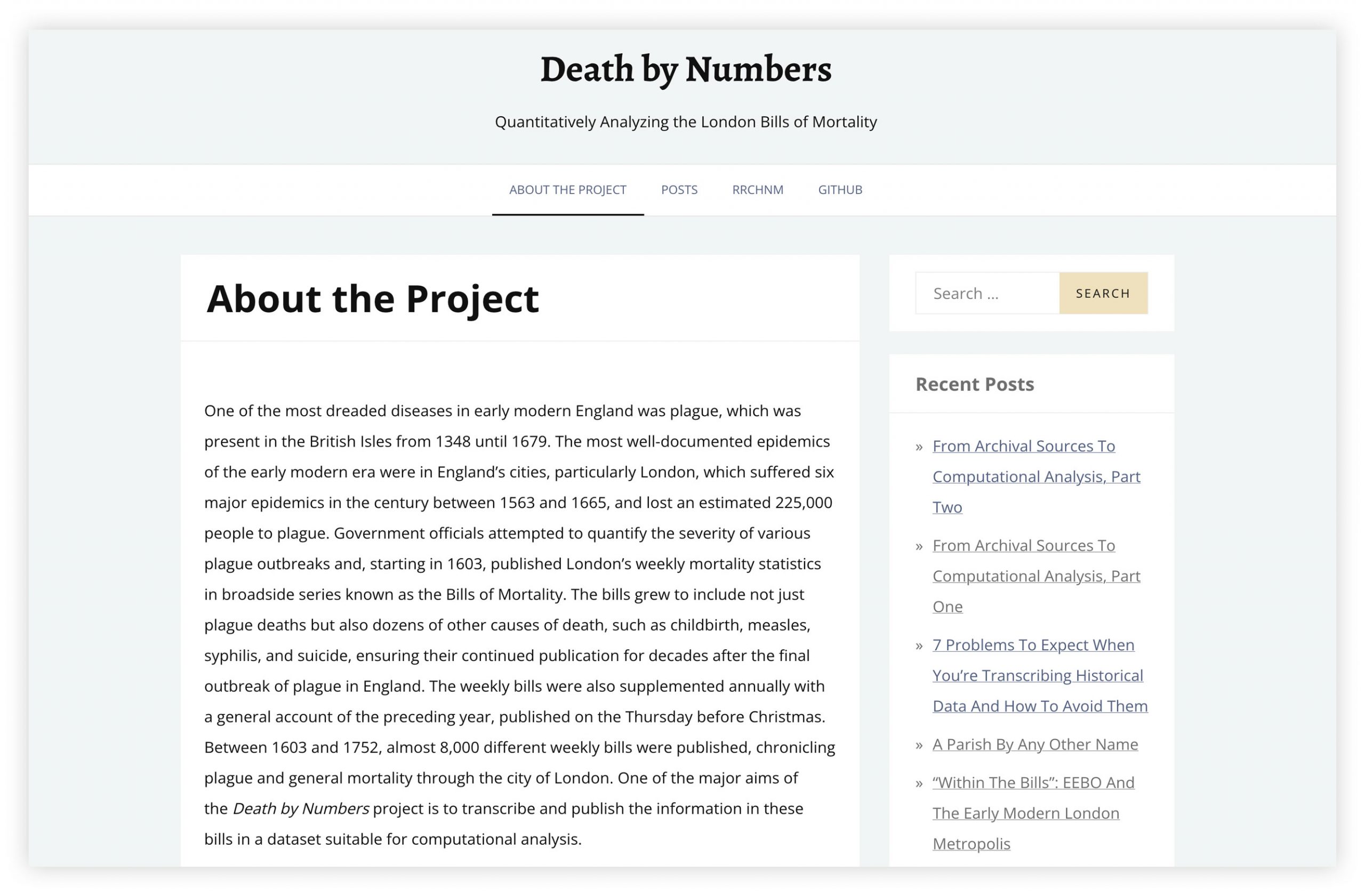 One of the most dreaded diseases in early modern England was plague. The city of London alone lost an estimated 225,000 people to plague in the century between 1563 and 1665. As an extension of government attempts to track plague deaths during outbreaks, London officials started publicly distributing a weekly series of mortality statistics called the Bills of Mortality at the turn of the seventeenth century. London’s population rapidly embraced the bills as a tool for evaluating their risk of imminent death, which led to the bills’ continuous weekly publication starting in 1603. These public bills also contained all-inclusive death counts and numbers for dozens of other causes of death, ensuring their ongoing publication and widespread distribution for over a century after the final outbreak of plague in England. This project uses the Bills of Mortality to investigate how lived experiences of plague outbreaks intersected with an emerging quantitative mentality among the people of early modern England. It examines how ordinary people aggregated, transformed, and interpreted death counts in order to draw conclusions about changes in the early modern use of and trust in numbers over time. In doing so, the project investigates contemporary perceptions of numbers and historicizes a quantitative method of knowledge generation that has become central to twenty-first-century understandings of the world.

The foundation of this project is the Bills of Mortality dataset, created through the digitization of primary sources and their subsequent transcription in DataScribe: specialized software designed to create validated structured datasets from historical sources. The project deploys custom Python code on this dataset to assess the arithmetical accuracy of bills’ internal calculations and their summary statistics. It combines this assessment with close reading of historical sources in order draw conclusions about early modern use of and trust in numbers. Underlying these analyses are two questions: (1) Did people put their trust in the authority of the bills’ internal sums and extracted summary statistics because of the mathematical accuracy of their compilation, reflecting a belief in the importance of correctly quantifying mortality for assessing risk? (2) Did people put their trust in the bills’ numbers because they were numbers, seeing the bills and their mortality statistics as an inherently trustworthy form of knowledge because of its numerical basis? In exploring these questions, this project expands ongoing discussions in the histories of epistemology, mathematics, medicine, and public health, and provides novel insights into people’s changing perceptions of and reactions to the quantification of risk and mortality within the greater context of the changing numerical landscape of early modern England. The project also supports a variety of secondary and student-driven analyses on the dataset as part of publishing and publicizing the myriad potential reuses for this longitudinal dataset of mortality in a pre-modern city. Through the inclusion of students and their research interests, the project models interdisciplinary paths for students interested in both historical and STEM research and demonstrates the myriad career and research options available at the intersection of history and STEM. 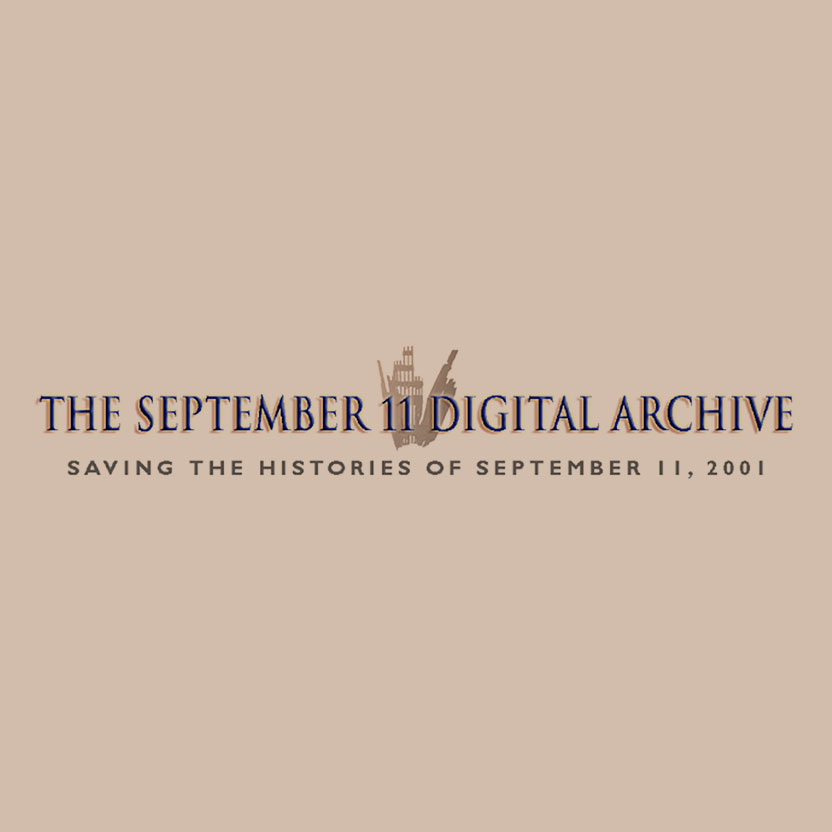 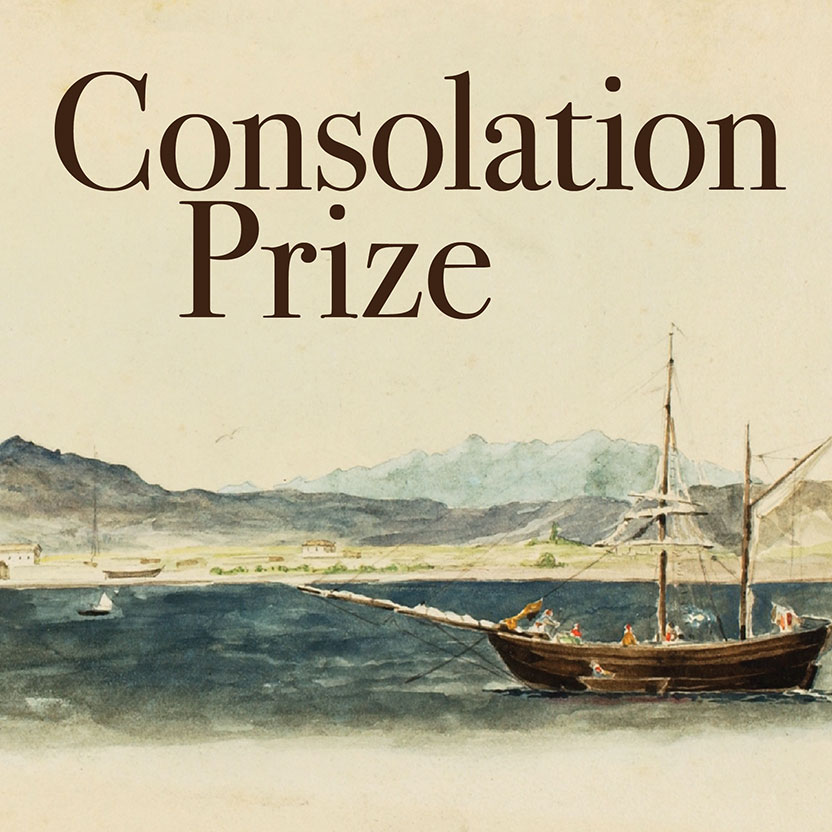 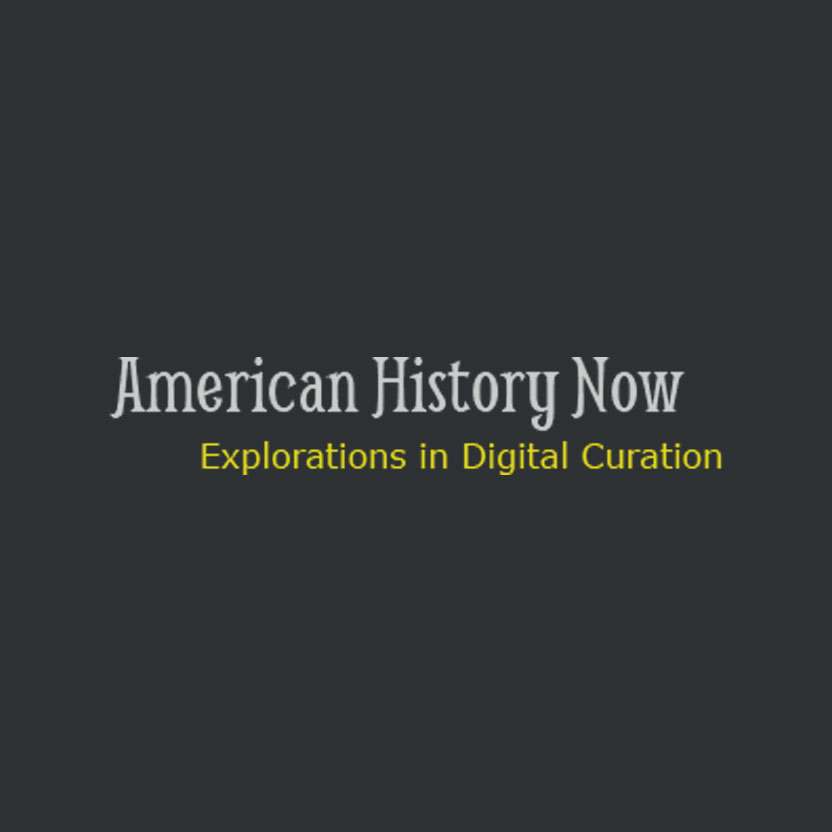