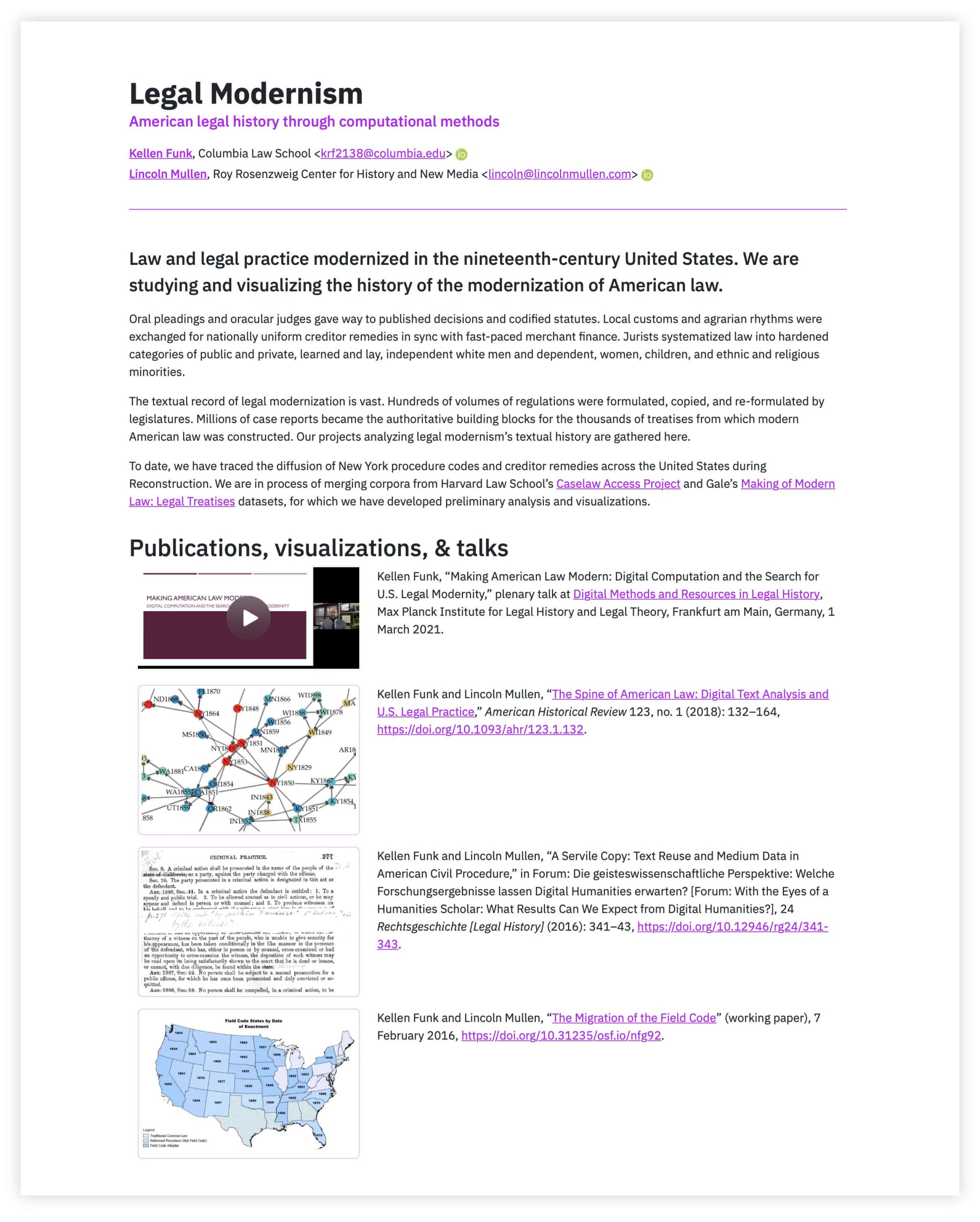 Law and legal practice modernized in the nineteenth-century United States. We are studying and visualizing the history of the modernization of American law. Using computational methods, we are tracing the migration of law, detecting citations across treatises and caselaw, and understanding at the macroscopic level how law became modern. In the nineteenth-century, oral pleadings and oracular judges gave way to published decisions and codified statutes. Local customs and agrarian rhythms were exchanged for nationally uniform creditor remedies in sync with fast-paced merchant finance. Jurists systematized law into hardened categories of public and private, learned and lay, independent white men and dependent, women, children, and ethnic and religious minorities. The textual record of legal modernization is vast. Hundreds of volumes of regulations were formulated, copied, and re-formulated by legislatures. Millions of case reports became the authoritative building blocks for the thousands of treatises from which modern American law was constructed. Our analysis and visualizations of legal modernism’s textual history are gathered at this website, along with datasets of use to other scholars. 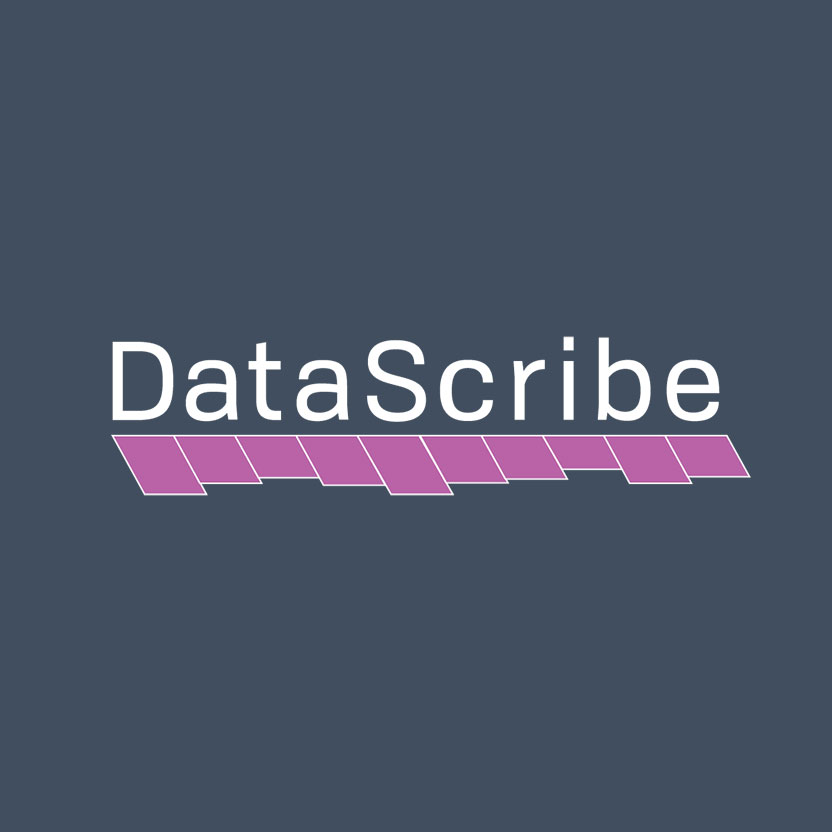 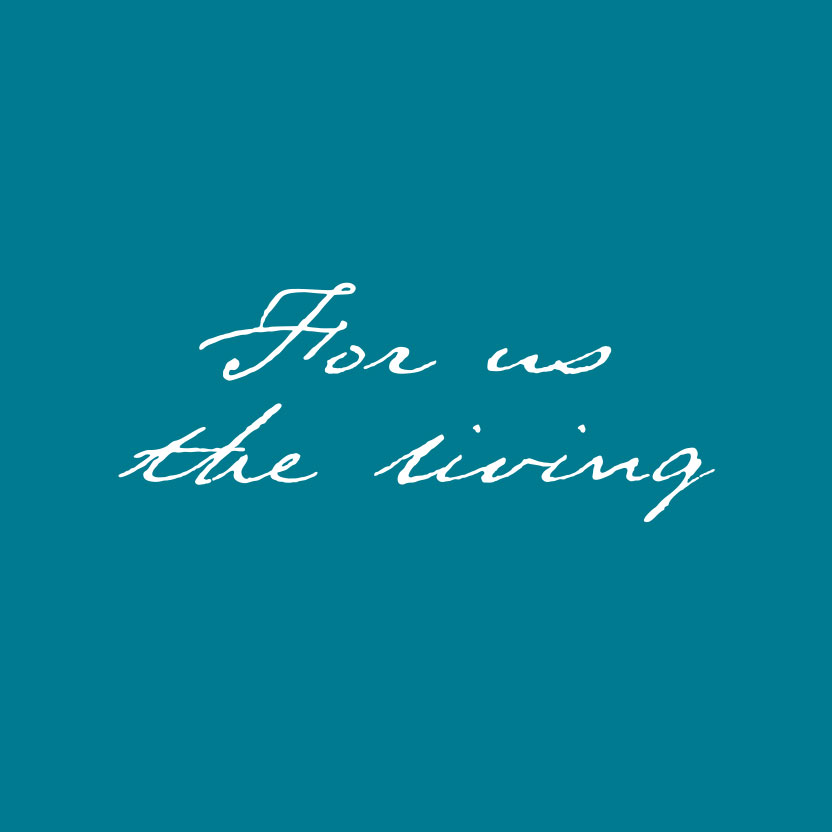 For Us The Living 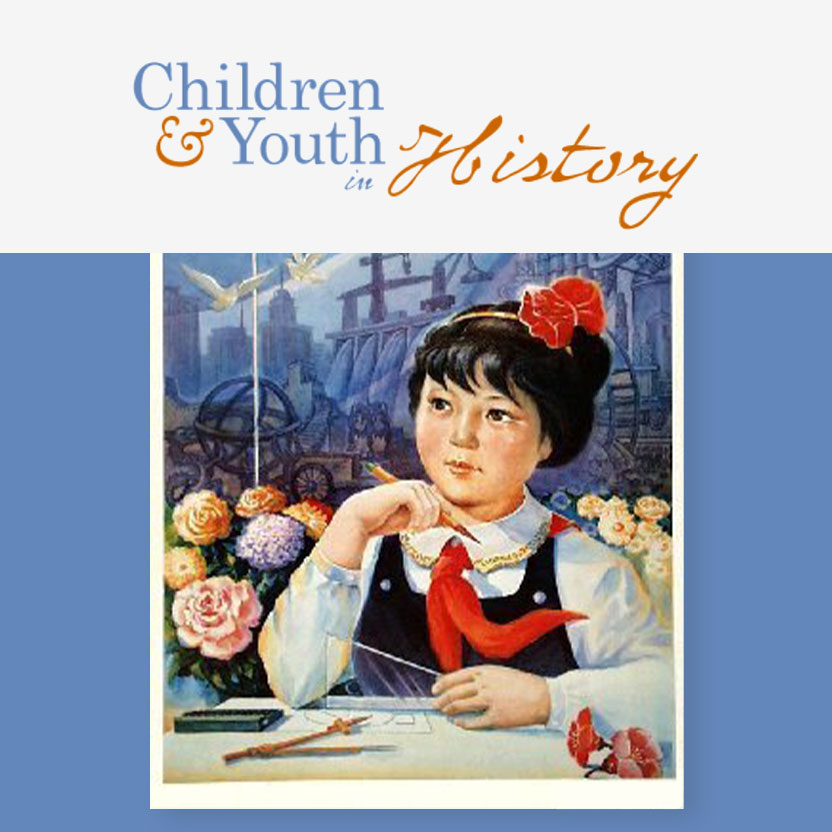 Children and Youth in History